Do you know all about the continent you live in? Interested to learn all there is about different countries? We have the perfect country quizzes that will satisfy your hunger for knowledge. The quiz questions will help you learn something interesting about different countries.
Top Trending Quizzes
What Country Am I In? Quiz
What Country Am I In? Quiz
Can you guess" What country am I in? Take this quiz with ten questions that give you certain information about the country, and you have to guess which one I am referring to or what country am I in? Best of luck and have...


Questions: 8  |  Attempts: 45   |  Last updated: Sep 21, 2021
Countries Of The World Quiz
Countries of the World Quiz
Do you think that you have strong general knowledge about countries across the globe? Let's find out with the help of this quiz. Explore some exciting facts and information about different countries and see how much knowledge...


Questions: 10  |  Attempts: 160   |  Last updated: Nov 5, 2019
Quiz: European Countries Map Test!
Quiz: European Countries Map Test!
There are more than 40 countries in Europe. The best-known ones are the ones in Western Europe. In Eastern Europe, Russia is the most known and considered as the most influential as well, especially when it comes to language,...


Questions: 10  |  Attempts: 109   |  Last updated: Nov 5, 2019
European Country Trivia Quiz Questions
European Country Trivia Quiz Questions
European countries are marked by cultures that may seem similar but also show some disparities. Their populations range from people who speak Roman languages, Germanic languages, or Slavic languages. It has had some of the most... 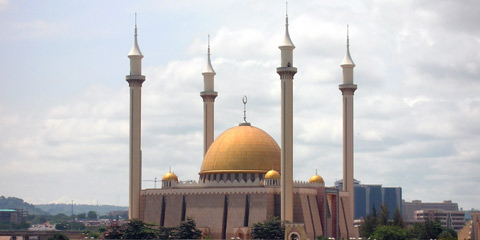