The Crappers Of Columbia: How Many Can You Identify? 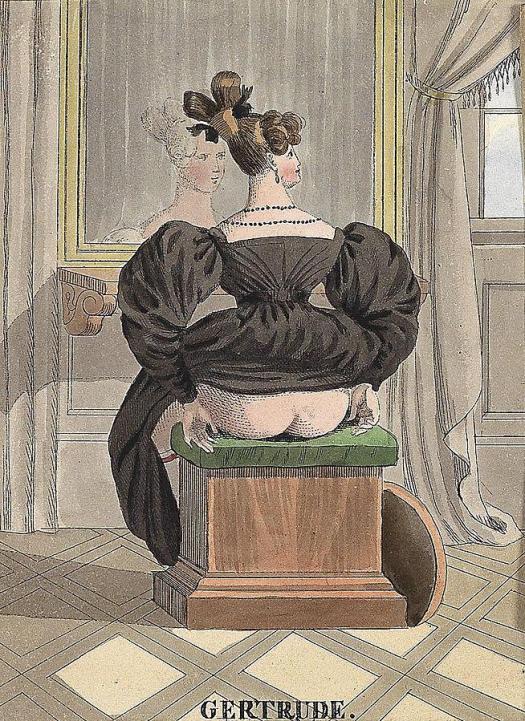 This quiz is brought to you by Auntie Bellum in conjunction with a series of articles on restroom equality. Created by Betty Ford with Karla Turner, Meeghan Kane, Katie Chatman, and Jennifer Elmore. Photo credit: "Cabinets d'aisances Gertrude" by Anonymous. Licensed under Public Domain via Wikimedia Commons

We have other quizzes matching your interest.
NC Regions And Columbian Exchange Quiz
Start