Michael Jordan, Pele, Roger Federer, Abebe Bikita, A. Bartlett Giamatti, Chris Evert. They are just a few of the many sportsmen around the globe. A sportsman maybe a man or a woman who is trained to compete or interested in a sport involving physical strength, speed or endurance. Do you know that it can also mean a former competitor who continues to promote the sport on later years?

However, not all sportsmen are athlete. A fisherman may be called a sportsman but definitely not an athlete. Some sportspersons play a few games and get fame and fortune in return. But do you know that these sportsmen more often than not become great sources of inspiration to beginners? They have the physique, competitive edge and popularity that anyone would wish to have. If you feel you know these sportsmen who deserve our admiration, come right on, answer our quizzes.
Which Sports Player Are You? Sports Quiz
Sport players are like heroes to their fans and you can see that in how people wear their teams or player jerseys with pride even when they never met them. Just which real life sports player do you think you are based on...


Questions: 10  |  Attempts: 372222   |  Last updated: Sep 5, 2018
Are You Kevin Durant's Biggest Fan?
Kevin Durant- a basketball player with impeccable career. Durant started his basketball carrer young, and it's still rising to its peak. This playmaker deserves all the glory he can get. If you are Durant's biggest fan...


Questions: 10  |  Attempts: 1225   |  Last updated: Jun 6, 2019
What Sports Player Are You Most Like?
Do you love sports? See which athlete you're most like: DAVID BECKHAM, PRINCE FIELDER, TOM BRADY, RAFAEL NADAL, SIDNEY CROSBY, or DWAYNE WADE! 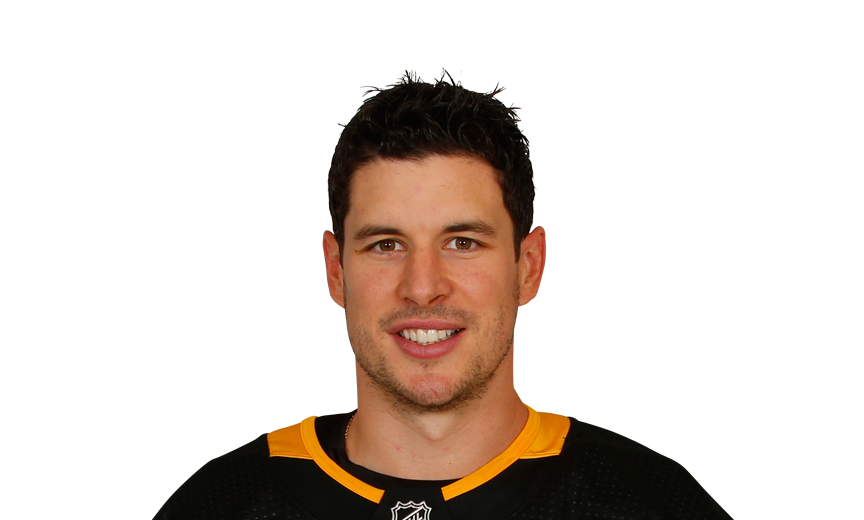 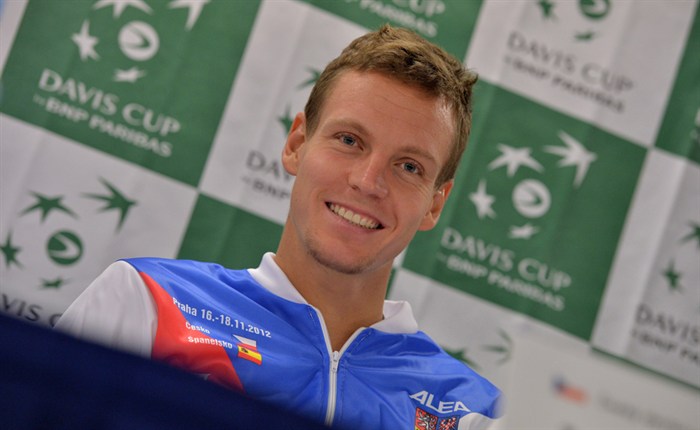 
Questions: 13  |  Attempts: 105   |  Last updated: Apr 17, 2015
Melankomas: Trivia Quiz About The Ancient Greek Boxer!
What do you know about Ancient Greek boxing? Ancient Greek boxing dated back to at least the 8th century BC and was practiced in a variety of social contexts in different Greek-city states. There is archeological and artistic...


Questions: 10  |  Attempts: 102   |  Last updated: Mar 13, 2020
Do You Know Aleksandr Yerokhin?
Aleksandr Yerokhin is a Russian international player who was born in 1989, in the month of October. He is above 6 feet in height and is regular in the Russian national team.  Yerokhin is a central midfielder, with an...


Questions: 9  |  Attempts: 101   |  Last updated: Jun 6, 2019
How Well Do You Think You Know Michael Essien (Footballer)?
Michael Kojo Essien is a footballer from Ghana who, as of right now, plays for Indonesian club Persib Bandung. He has also been capped for the national team of Ghana more than 50 times.


Questions: 10  |  Attempts: 101   |  Last updated: Jun 6, 2019
Do You Know Marvin Plattenhardt?
Marvin Plattenhardt is a German born professional footballer. He was born on the 26th of January, 1992. Marvin plays as a left back for Hertha BSC and the Germany national team. He won the FIFA Confederations Cup with...


Questions: 10  |  Attempts: 100   |  Last updated: Jun 6, 2019
How Well Do You Know Yarelys Barrios?
Her full name is Yarelis Barrios Castañeda and she is popularly known throughout the world for her participation in the Olympics. Take this quiz to find out more.


Questions: 10  |  Attempts: 100   |  Last updated: Feb 28, 2018
How Well Do You Know Didier Drogba (Footballer)?
Didier Drogba is a professional footballer from Ivory Coast. And he plays as a striker for the American club Phoenix Rising. He was also extremely famous for his performance at Chelsea.