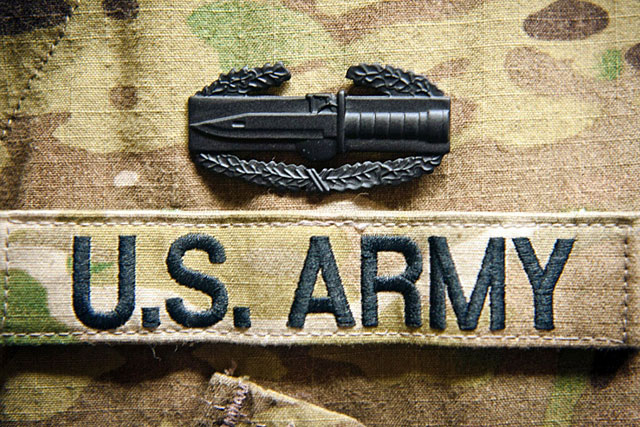 
What did the feudal system provide?
Local self-defense in the absense of strong rulers with large armies. Local self-defense Local self-defense in the absense of strong rulers
Which of the following is true of the Franks?
They developed a new style of warfare, which involved troops of knights and heavily armed warriors who fought on horseback, which made them successful conquerors.Clovis was an early Frankish leader who became king at the age of 15 and defeated the la
Most Popular
The Development Of Feudalism In Western Europe Quiz 2.1-2.3
Feudalism was a combination of the military and legal customs that developed between 9th and 15th centuries in medieval Europe. The quiz below takes you on a journey of its development in especially Western Europe.


Questions: 6  |  Attempts: 153   |  Last updated: Mar 8, 2018
True False Quiz On Charlamagne And Feudalism
Feudalism is a social, political and economic system that dominated all aspects of medieval life. This system of life was centered on the lord’s estates where by peasants worked as servants for the lords. Charlemagne...