Addicted To Pool? Take This Quiz To Find Out! 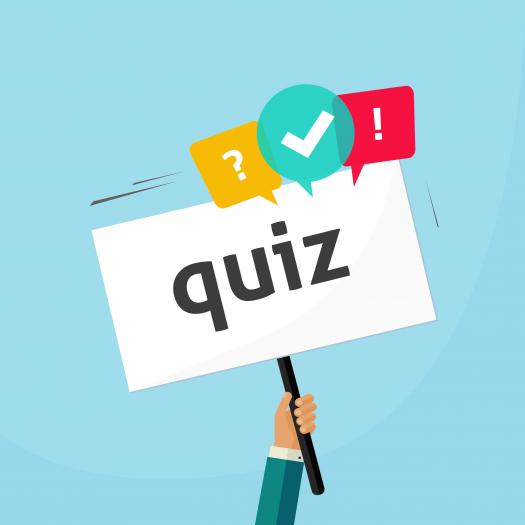 Are you an addict? An addict to pool playing! We’re not at all saying that’s a bad thing! Choose the best answer, take this quiz to find out: