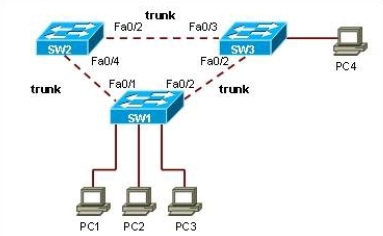 Welcome to the fifth chapter of our studies on the Cisco Certified Network Associate’s curriculum on the topic of local area networks, where today we’ll be taking an even further look at these computer networks which are used to connect devices within a relatively short range. What can you tell us?

Questions and Answers
Related Topics
More Ccna Lan Quizzes
CCNA Lan Chapter 9: Trivia Quiz
CCNA Lan Chapter 9: Trivia Quiz
This is a CCNA lan chapter 9 review quiz. It is designed for all of you who are preparing to take the exam but are having a hard time when it comes to reviewing all you know about the local area network. If that is, you just...


Questions: 20  |  Attempts: 818   |  Last updated: Jul 30, 2011
CCNA Lan Chapter #6
CCNA Lan Chapter #6
Once again, it’s time to put our thinking caps on and delve even deeper into our studies of local area networks, as part of the Cisco Certified Network Associate’s curriculum on the topic. Can you tell us even more...