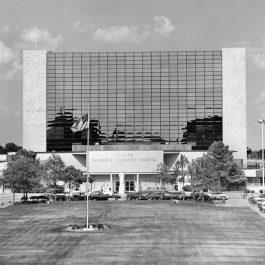 Happy Pharmacy Week Everyone! Hope you enjoy the trivia :)


Questions: 10  |  Attempts: 100824   |  Last updated: Mar 22, 2022
Preschool Quiz: Questions And Answers
Preschool Quiz: Questions And Answers
Is your child in kindergarten? If yes, then you've come to the absolute right place! Here is a preschool quiz that is designed for nursery and kindergarten children on alphabet numbers, color identification, and days. There...

We have other quizzes matching your interest.
Should I go to school today quiz
Start