A Unique Quiz On APUSH Review! 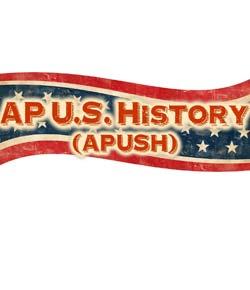 When studying the topic of Advanced Placement United States History, you don’t want to stick with the easier questions the whole time – you want to think outside the box. Today we’re offering you a unique quiz on APUSH Review which we feel will help you with some of the more difficult questions.


Questions: 26  |  Attempts: 4367   |  Last updated: Jun 4, 2019
The Ultimate APUSH Unit 2 Quiz!
The Ultimate APUSH Unit 2 Quiz!
Welcome back to another installment of our ongoing quizzes on AP US History, as we delve deeper into our textbooks today to look at Unit 2. Think you’ve been listening well enough in class? Find out now, in the ultimate...