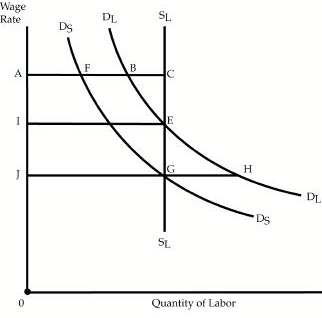 This is a 10-question quiz on Chapter 2: Keynesian Criticisms of the Theory from America's Great Depression by Murray Rothbard.