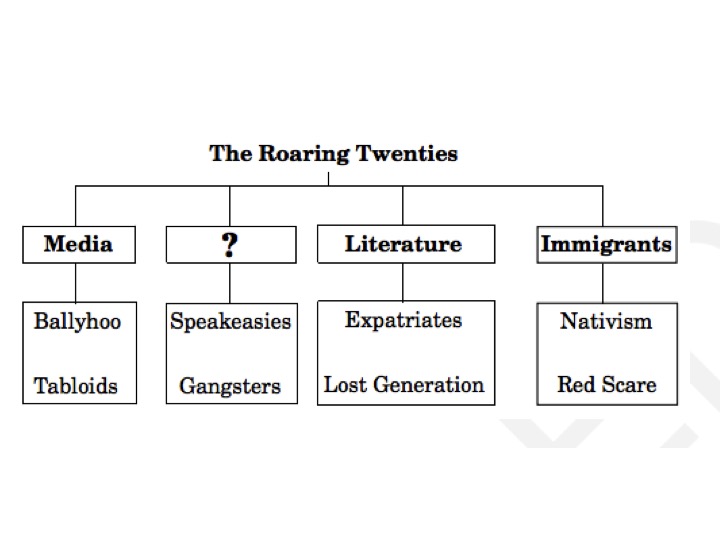 Welcome everyone to American History II – Exam Review 2, where we’ll be putting your knowledge to the test once again on all things related to the history of the United States of America, like Operation Desert Storm and the Watergate scandal. What can you tell us? Let’s find out!