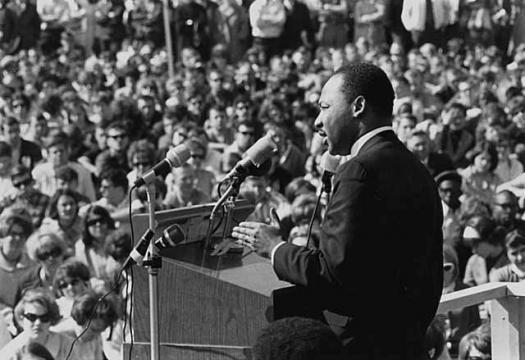 In the 1950s and 1960s, there was a major campaign set forward by the black community in the United States of America to gain equal rights for black people, given that slavery had been abolished in the Civil War and black people were still being discriminated against. In the following quiz, we want to talk about this Civil Rights Movement and some of its key people involved, including the great Martin Luther King, Jr!