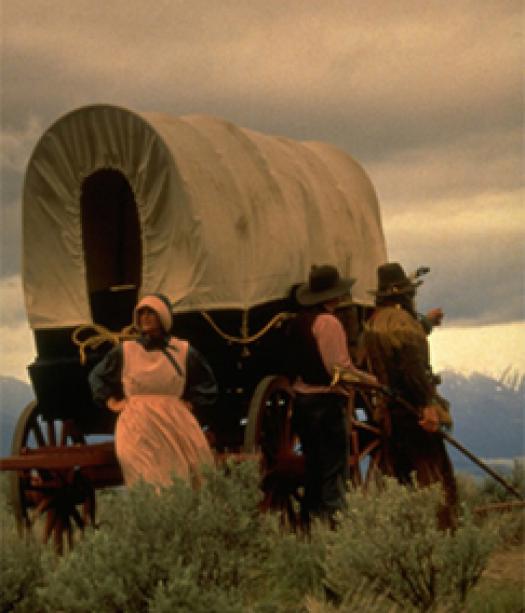 Explore the learning center "Journey West" and then take this quiz to see how much you learned.