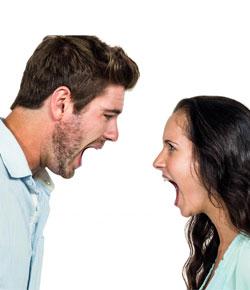 Quiz yourself on the terms and concepts you learned in this section!