Test Your Knowledge On Zac And Dylan Efron! 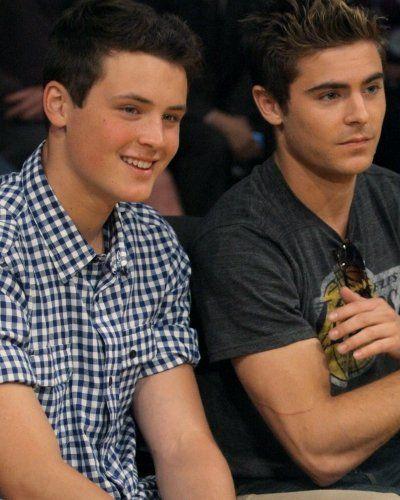 Zac and Dylan Efron are famous brothers. While Zac Efron is in the film industry, Dylan is busy studying at university. Do you know which university he attends? What about one of Zac's favorite foods? Take this quiz to find out all these things and more!