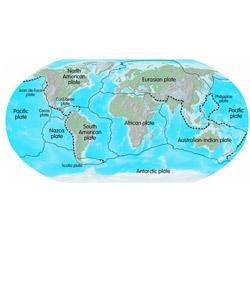 Take this quiz to help you study for the quiz that will cover Pangaea and Plate Tectonics.