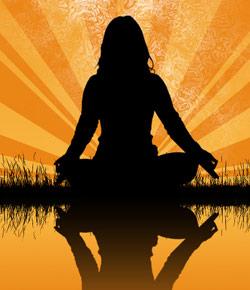 Otherwise known as the age of reason, the Age of Enlightenment refers to the start of the European politics, communication, science and philosophy and from it, all civilization began. Take up the age of reason challenge below and enlighten yourself.