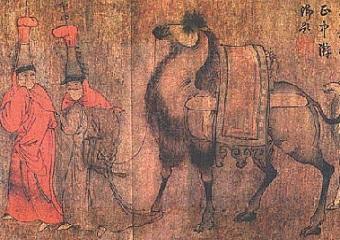 Use questions in this quiz to prep for your Unit Lesson quiz on China's Han Dynasty.