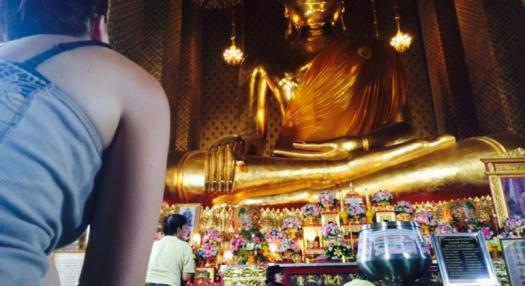 Bangkok is one of the most culturally diverse and rich cities in Asia. It offers a mixture of modernism and typical traditional architectural beauty to visitors as well as its unique festivals all year long. Have you ever visited Bangkok? And what you have to say about this city? Take our quiz and see if you can pass it with ease.