Quiz: The Unknown Facts About The Bangkok 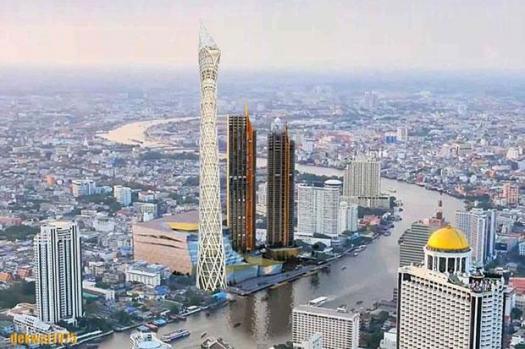 Bangkok is one of the best destinations in South East Asia whether it's for tourism or business. It has an amazing view because of its mani skyscrapers, but also very welcoming people that offer visitors some of the best experiences in the region when it comes to hospitality. So, what do you know about the city of Bangkok? Take our quiz and find out now.

We have other quizzes matching your interest.
Can You Pass The General Knowledge Quiz On Bangkok?
Start