Can You Pass The General Knowledge Quiz On Bangkok? 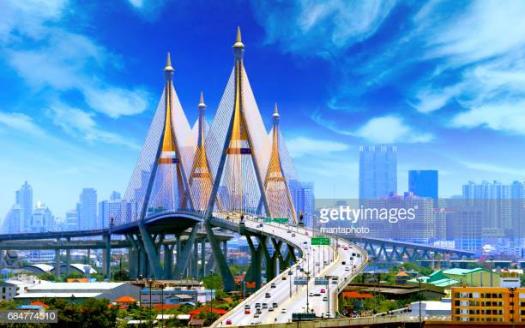 Bangkok is the most populous and, most famous city in Thailand. It is a city filled with typical Thai architecture and with almost 8 million inhabitants. It attracts millions of tourists every year because of its food, its festival and of course the wonderful people. What do you know about Bangkok? Take our quiz and find out now.