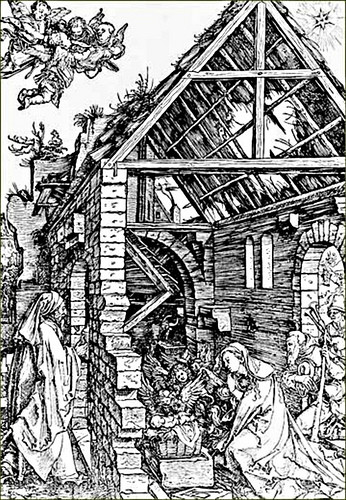 More questions to prepare you for the CLEP.