We're Gonna Have A Revolution! 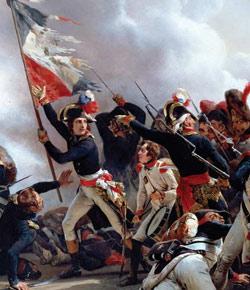 Class quiz, 10 questions, for beginning study of the American Revolution.


Questions: 10  |  Attempts: 596   |  Last updated: Nov 26, 2014
Revolutions: Russia And China
Revolutions: Russia And China
China and Russia are some of the most interesting countries in the world when it comes to history, for a number of reasons including their intriguing rule and government. What can you tell us about some of this history? Take the...