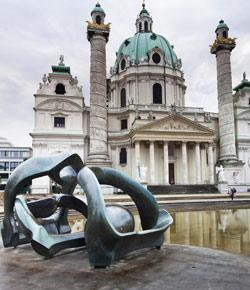 
Questions: 11  |  Attempts: 2013   |  Last updated: Aug 27, 2020
Take The Ultimate Quiz About Austria!
Take The Ultimate Quiz About Austria!
Austria is located in Central Europe. Australia is a German-speaking country that is noted for its alpine scenery. The landscape is characterized by alpine villages, rugged terrain, and baroque architecture. There are numerous...