Mutations: Changes In The Genetic Material 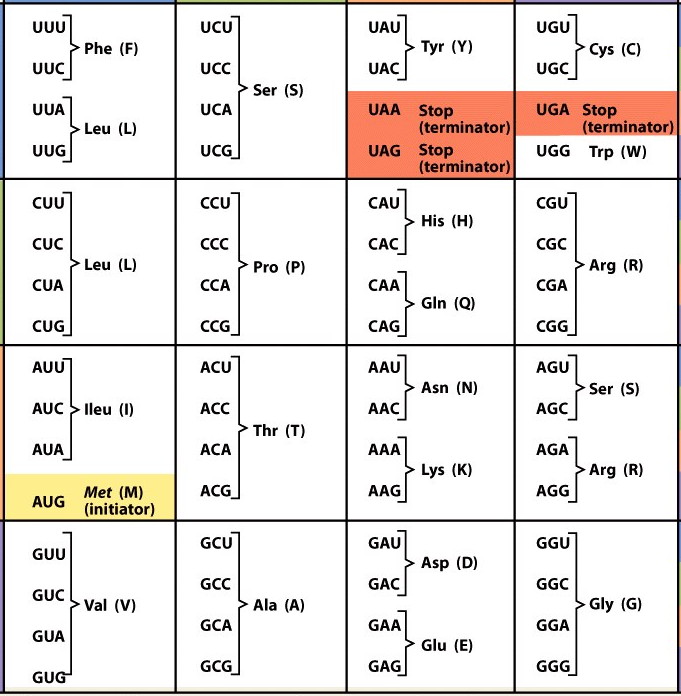 Biologically speaking, mutation is the permanent change in the generic constitution of a nucleotide, virus or genetic elements. How well do you understand these changes in the genetic material? Take up the challenge below and find out!