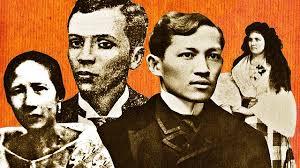 We have other quizzes matching your interest.
Philippine history quiz questions and answers
Start