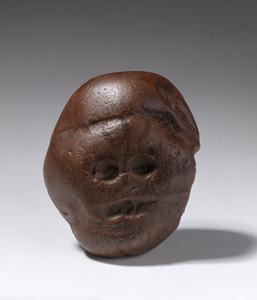 There are many structures and works of art throughout history, whose beauty and meaning touches the souls of people. The quiz below is designed for art lovers who think they know all about the different works of art. If you are one of them, give it a shot and see how much you score.


Questions: 48  |  Attempts: 1715   |  Last updated: Mar 21, 2022
AP Gov: Multiple Choice Questions! Quiz
AP Gov: Multiple Choice Questions! Quiz
In this multiple-choice quiz, we’ll be putting you up against a gauntlet of questions regarding the topic of government as part of our Advanced Placement Government series. Take the “AP Gov Chapter 2 Multiple...