What Do You Know About The TV Series The Fosters By Noah Centineo? 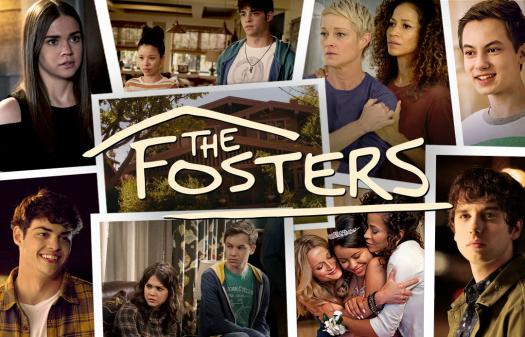 The Fosters is an American TV drama series which occurred in five seasons and there was a popular cast named Jesus Foster who is said to be acted by Jake Austin in season two of the series. Austin was replaced by Noah Centineo who was welcomed by people via Twitter. His first appearance shows where he announced SPOILER ALERT. Have you watched the series? Take thisquiz!