How Well Do You Know Noah Centineo? 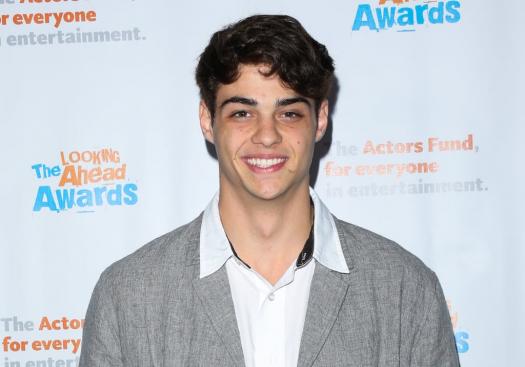 Noah Centineo is an American actor known for his role in a popular romantic comedy film "To All the Boys I've Loved Before". He attended Boca Raton Community High School for his ninth and tenth grade. Noah was nominated for the Teen Choice Award for Choice Summer TV star in 2017. Have you watched his movie? Attempt the quiz about him!

We have other quizzes matching your interest.
What do you know about the TV series The Fosters by Noah Centineo?
Start