What Do You Know About CAPE Town History? Trivia Quiz 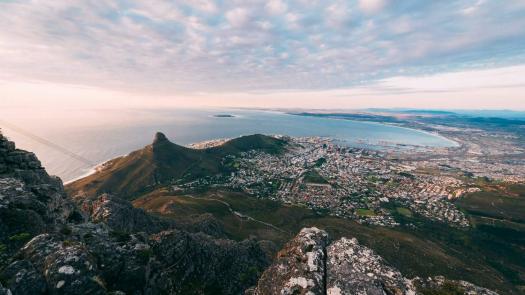 
Questions: 10  |  Attempts: 205   |  Last updated: Mar 20, 2022
Trivia Facts About Cape Town! Quiz
Trivia Facts About Cape Town! Quiz
Cape Town is known to be the oldest city of South Africa. This city is a legislative capital of South Africa which includes the parliamentary arm and also governing. The largest population of the city are the whites which makes...