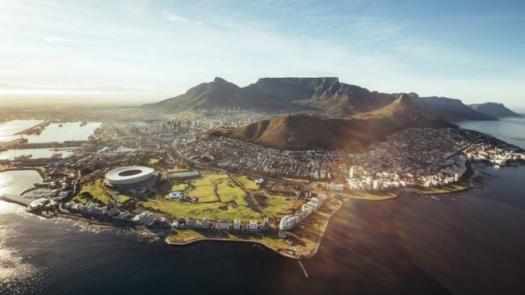 Cape Town is the legislative capital city of South Africa. Founded in 1652 by the Dutch East India Company as a supply station and harbour, the city has grown to become one of the largest cities in the world today. How well do you know the geography of the city? Take our quiz to find out!


Questions: 10  |  Attempts: 255   |  Last updated: Mar 20, 2022
Trivia Facts About Cape Town! Quiz
Trivia Facts About Cape Town! Quiz
Cape Town is known to be the oldest city of South Africa. This city is a legislative capital of South Africa which includes the parliamentary arm and also governing. The largest population of the city are the whites which makes...

We have other quizzes matching your interest.
How much do you know about Cape Town History? Trivia Quiz
Start