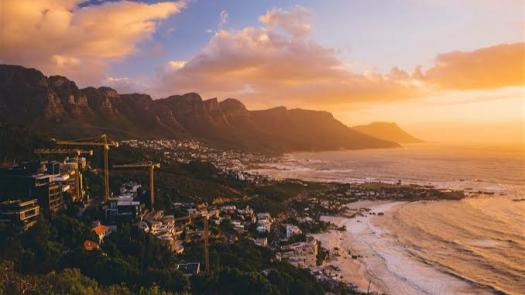 Cape Town is known to be the oldest city of South Africa. This city is a legislative capital of South Africa which includes the parliamentary arm and also governing. The largest population of the city are the whites which makes English to be the majorly spoken language. Cape Town serves as a tourist attraction for indigent and foreigners.