How Much Do You Know About CAPE Town History? Trivia Quiz 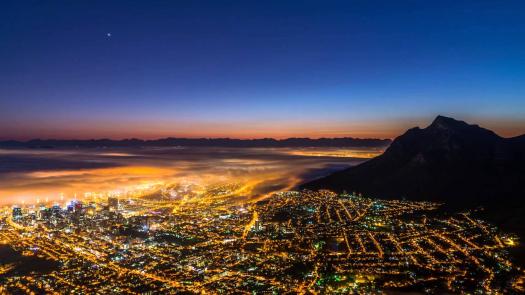 Capetown is a popular city in the South Africa. It is home to millions of South Africans and regarded as the oldest South African city. Though details about the earliest residents of the city is not available, Capetown is believed to have been founded about 20,000 years ago. Here is a quiz to test how much you know about it. Try it now!


Questions: 10  |  Attempts: 307   |  Last updated: Mar 22, 2022
Trivia Facts About Cape Town! Quiz
Trivia Facts About Cape Town! Quiz
Cape Town is known to be the oldest city of South Africa. This city is a legislative capital of South Africa which includes the parliamentary arm and also governing. The largest population of the city are the whites which makes...