What Did You Know About Alice Paul 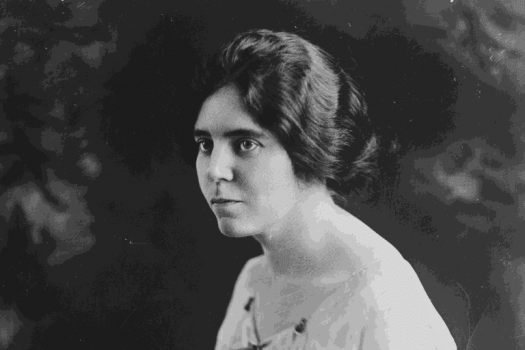 The strategist and one of the main leaders of the campaign of the 19th amendment of U. S constitution which tackle gender discrimination in the right to vote is known as "Alice Paul", she is an American feminist, suffragist and women activist leading his own party, take this quiz on Alice.