How Well Do You Know About Alice Paul? Trivia Facts Quiz 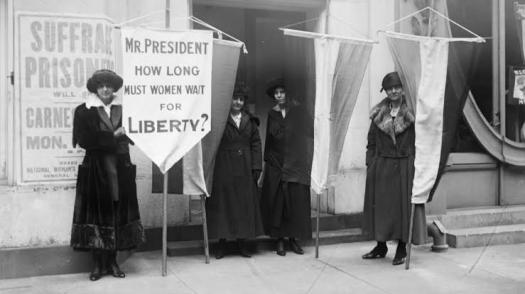 Alice Strokes Paul was born into a family of four and is the eldest child of William Mickle Paul and Tacie Parry. She was an American feminist, Socialist, Women's rights activist, Suffragist, and she is also one of the main leaders and strategists of the Campaign for the Nineteenth Amendment to the U. S Constitution. This quiz will test your knowledge of what you know about Alice Paul.