How Much Do You Know About Alice Paul? Trivia Facts Quiz 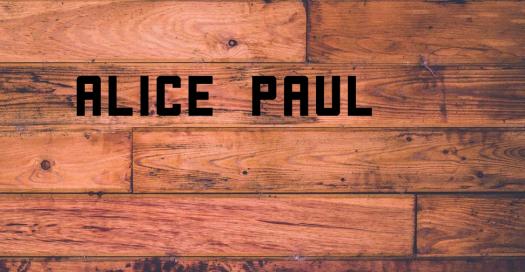 Alice Paul is an American citizen, suffragist, feminist, and women's rights activist. She was born on January 11, 1880s mount Laurel, New Jersey. Paul then earned a master of arts from the University of Pennsylvania while continuing to earn money doing social works too. Paul met Lucy Burns and joining the women's suffrage efforts there. They learned militant protest tactics, including picketing and hunger strikes. Take this quiz on Alice Paul.