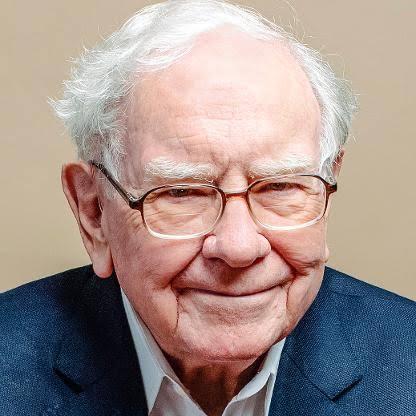 Warren Buffett is one of the most successful investors in the world. Warren Buffett was born August 30, 1930. At 7, he was inspired by the book called "One thousand ways to make $1,000". He is referred to as the "Sage" of Omaha by the global media outlet. This short quiz will test your knowledge of what you know about Warren Buffett.