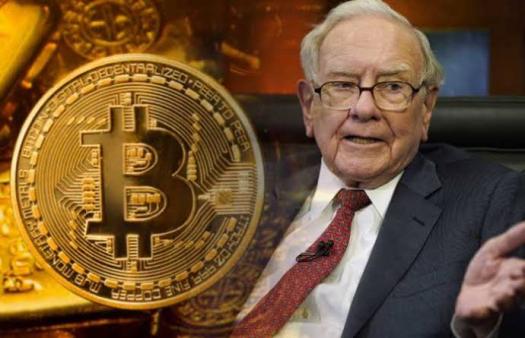 Warren Buffett is a philanthropist and a businessman born, breed, and spent most years in Omaha, Nebraska, USA. Buffett operated three partnerships as he purchased a five-bedroom stucco house in Omaha, where he still lives for $31,500. In 1962, Buffett became a millionaire. Take this quiz to know what you know about Warren Buffett.