How Well Do You Remember Waggit's Tale? 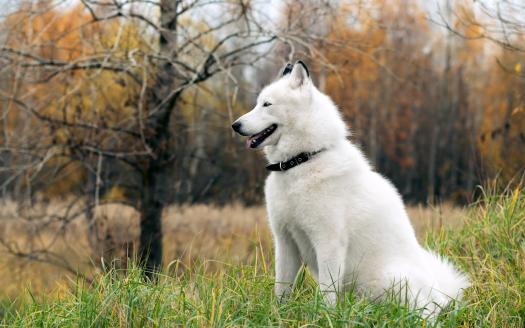 This book somehow portrays the 'David in the wild' story line from the Bible, but this time it is a dog who is left out in the wild by its owners. It has no where to call its home so adapts to hanging out with a group of dogs. Little Waggit is not okay in the wild, have you read the book? If you were waggit what would you have done?