Do You Know The Characters Of Asterix Book? 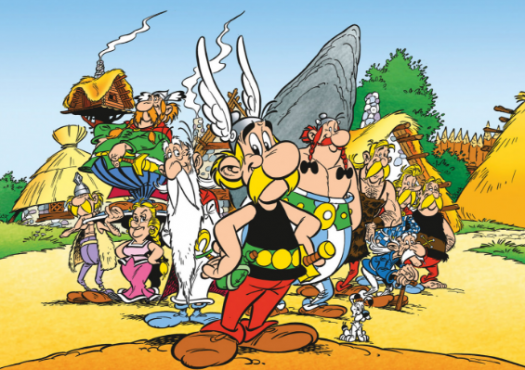 The Asterix books are very well-known among baby boomers. They have been published for many decades and reading them was the main pass time of many of us. If you think you know a lot about this book take our small quiz.

Questions and Answers
Related Topics
More Asterix Quizzes
Have You Read Asterix Comic Book?
Have You Read Asterix Comic Book?
Asterix is one of the most popular Franco-Belgians comics which has entertained readers for a long time. It has been translated into over 100 languages and even has some of them adapted into films. Do you know anything about the...