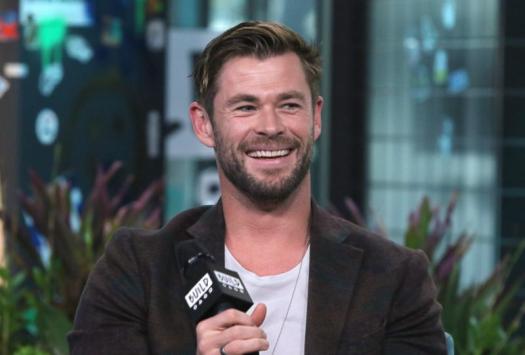 Chris Hemsworth might be in his 30s now but he sure has had a great career so far with many memorable roles ad a huge fan base (especially with the ladies). He was born in Australia but certainly claimed his fame in America in the early 2000s. So, how much do you know about his career? Take our quiz and find out now.