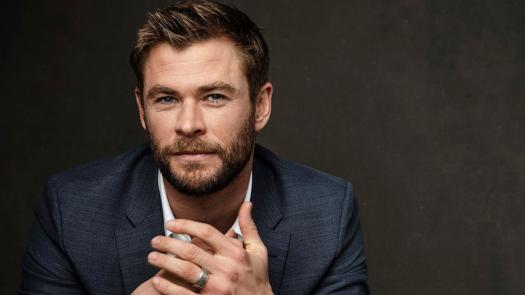 Chris Hemsworth seems like a very focused person when it comes to his personal life because he has never made headlines over some sort of scandal. All we know is that he is married, has 3 children and that he lives between American and Australia. But what do you really know about his personal life? Take our quiz and find out now.