How Much Do You About Chris Hemsworth 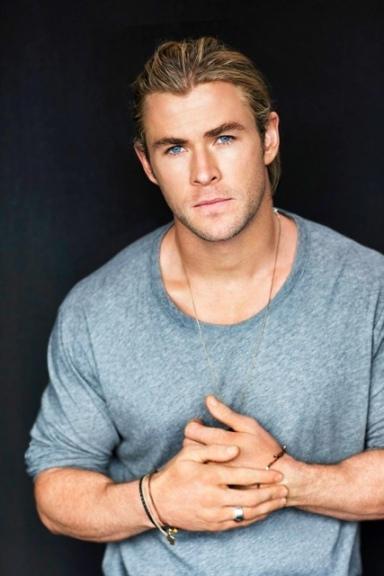 Born in Melbourne, Chris started out as a just a normal teenager until he identified his knack for appearing before the camera and he has since dazzled the world with his appearances in movies like Rush, The Avengers and Thor. How well do you know him?