Quiz: How Well Do You Know About Chris Hemsworth? 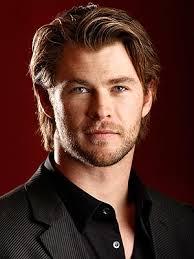