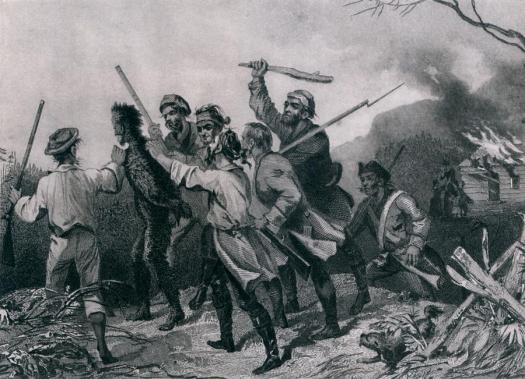 The Whiskey Rebellion started out as a tax protest in the United States of America in 1791, named appropriately as it concerned taxing people on domestic products such as the alcoholic drink. How much do you know about the movement?