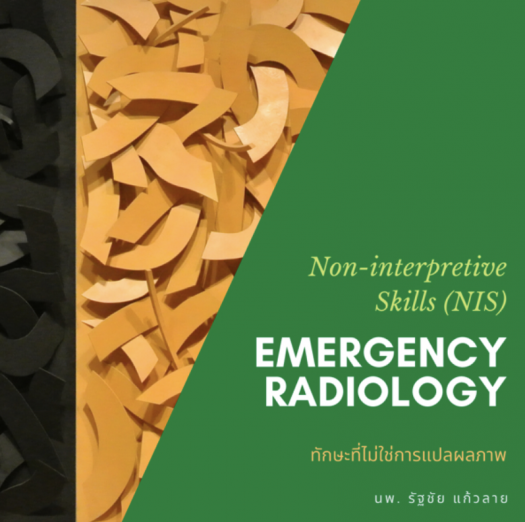 How much do you known about Professionalism and Non-interpretive Skills in Radiology? Please answer these true (T) or false (T) questions.