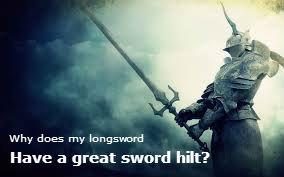 How much do you really know about medieval arms and armour? For more info please watch these youtubers videos!SkallagrimLindeybeigeScholaGladitoria Also note I'm not an expert in this field It's only a hobby to me.