Which Character Are You From The Movie "13?" 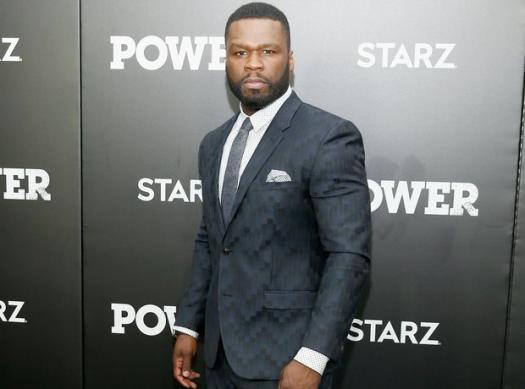 Are you a big fan of the movie 13? Do you wish you were one of the characters living the fantasy life of a risk-taker who loves to make easy money even if it means possibly getting hurt or dying in the end? If yes, take our personality quiz and see which character you are?

Questions and Answers
Related Topics
More 13 Movie Quizzes
A Quick Quiz: 13 Movie
A Quick Quiz: 13 Movie
13 movie is a 2010movie that stars some very high profile actors but which has had a very negative reception at the box office. It is maybe the plot that wasn't captivating enough or the producer or writer who's vision...