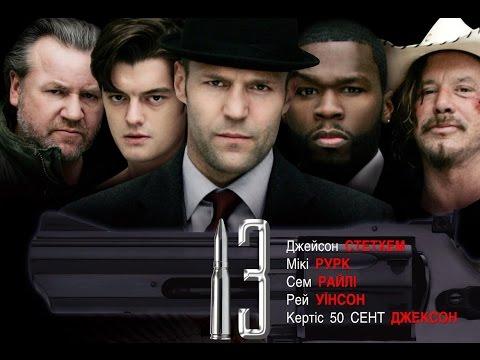 13 is a 2010action movie with a dark plot. It has received many negative reviews and has been criticized as a very bad movie, despite the fact that it has some reputed actors like Jason Statham and entertainers like 50 cents. So, have you watched the movie? And what do you think about the movie? Take our quiz and find out.

Questions and Answers
Related Topics
More 13 Movie Quizzes
Which Character Are You From The Movie "13?"
Which Character Are You From The Movie "13?"
Are you a big fan of the movie 13? Do you wish you were one of the characters living the fantasy life of a risk-taker who loves to make easy money even if it means possibly getting hurt or dying in the end? If yes, take our...