Which 28 Days Later Character Are You? 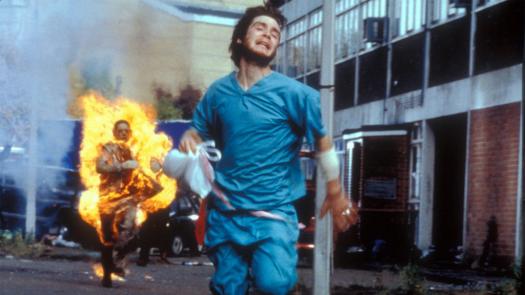 One of the most acclaimed apocalyptic movies of our era, 28 days later tells the events that occur in London after a group of activists frees a chimpanzee that seems to be infected with the rage virus. This turns out to have deadly and very chaotic consequences for the city, was most of its people seem to suffer from the rage, turning them into zombified humans. Which character of this movie do you think you are? Take our quiz and find out.


Questions: 10  |  Attempts: 351   |  Last updated: Mar 21, 2022
A Simple 28 Days Later Movie Trivia!
A Simple 28 Days Later Movie Trivia!
’28 days later’ is a British horror film directed by Danny Boyle. The film describes the intended survival of 4 persons from a virus that broke out into the city. They had to travel from a place to another to find...