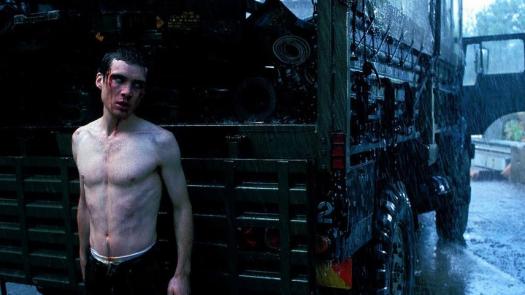 28 Days Later is a film in the horror genre that focuses on 4 survivors and their ability to handle the crumbling society around them. Definitely not easy, especially when they are faced with a virus, hunger, and then rapid decline in both mental and physical health.


Questions: 10  |  Attempts: 351   |  Last updated: Mar 21, 2022
A Simple 28 Days Later Movie Trivia!
A Simple 28 Days Later Movie Trivia!
’28 days later’ is a British horror film directed by Danny Boyle. The film describes the intended survival of 4 persons from a virus that broke out into the city. They had to travel from a place to another to find...